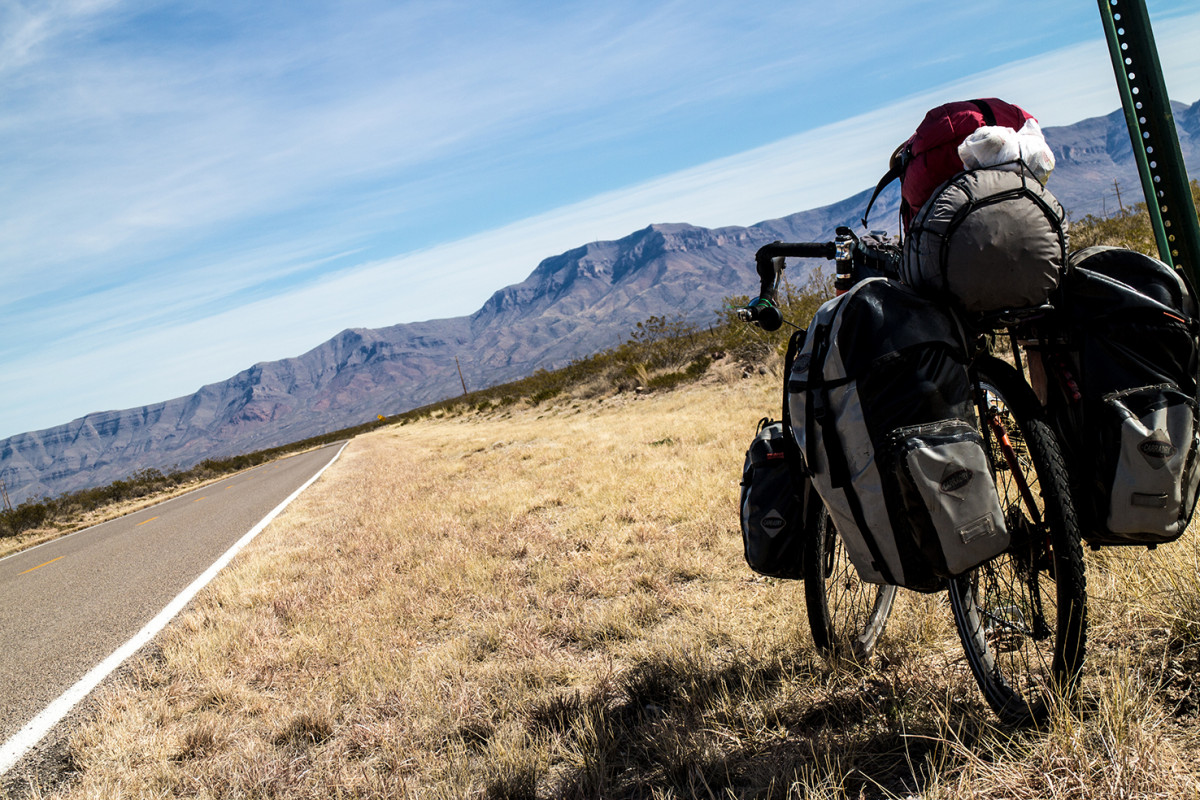 New Mexico’s a strange old place, same goes for Arizona. Everything has spikes, the ground’s rough, the weather hurts, whether it’s hot or cold, bright colours just aren’t on the menu. It all sounds really unwelcoming, but there’s something endearing about it, it’s stark contrast from anywhere else I’ve been.

Even when you ride into towns things don’t seem much better, and often you’ll cycle around derelict looking streets without seeing a soul, like you’ve just rolled into the apocalypse. Lordsburg, I’m looking at you. You’re not even close to being a border town. 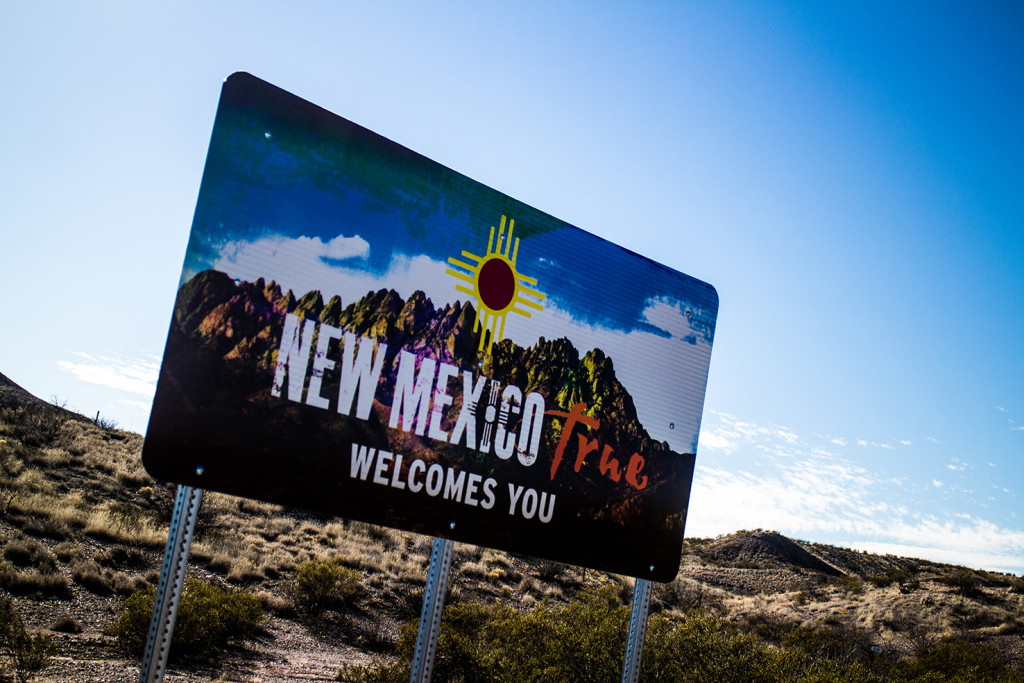 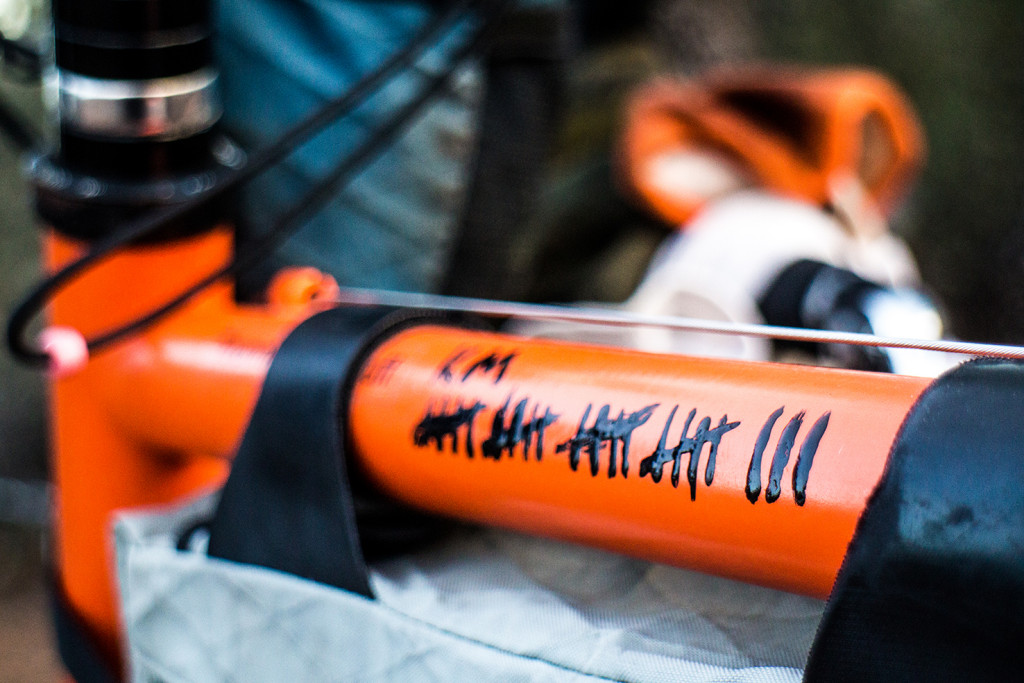 This is where we’re at.

I was told Silver City would be a nice place. I must’ve cycled down the wrong streets. It just seemed like every other run-down town I’d been through. Maybe it was the overcast weather and the cold front coming in. My personal highlight was seeing a man with such rich, black hair along with matching moustache that he must’ve emptied an entire bottle of Just for Men onto it. Maybe the top fell off. 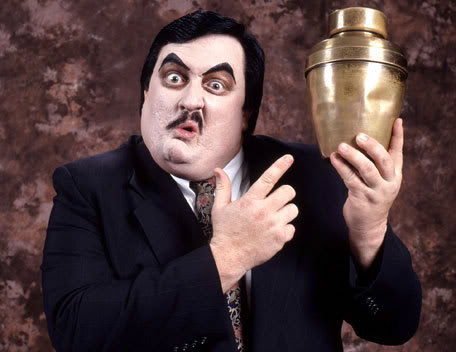 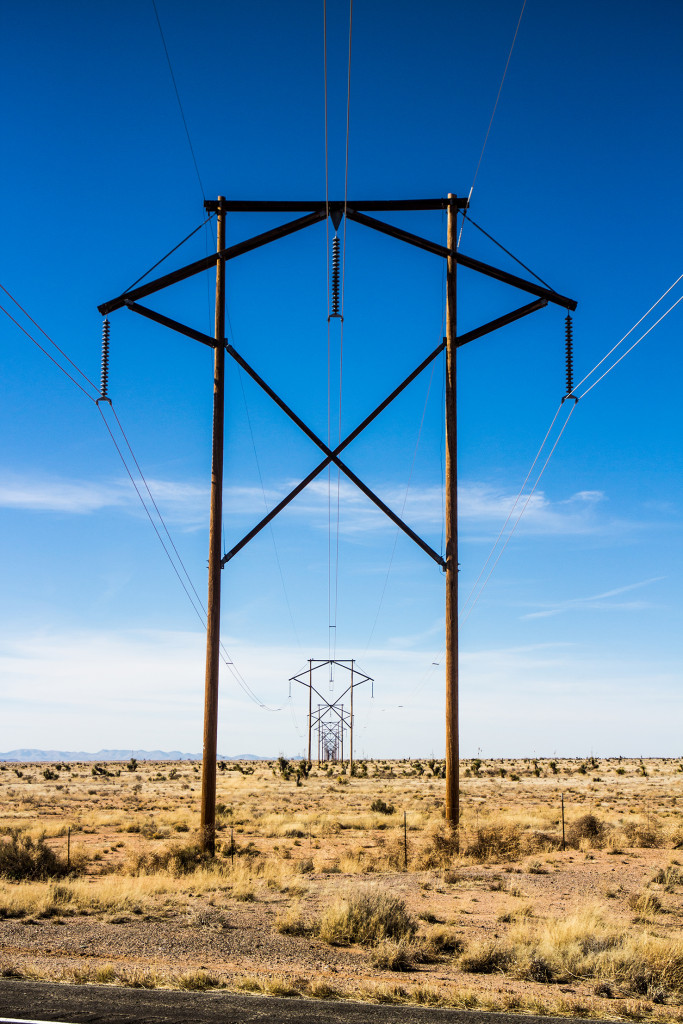 Pylon of the Month entry three 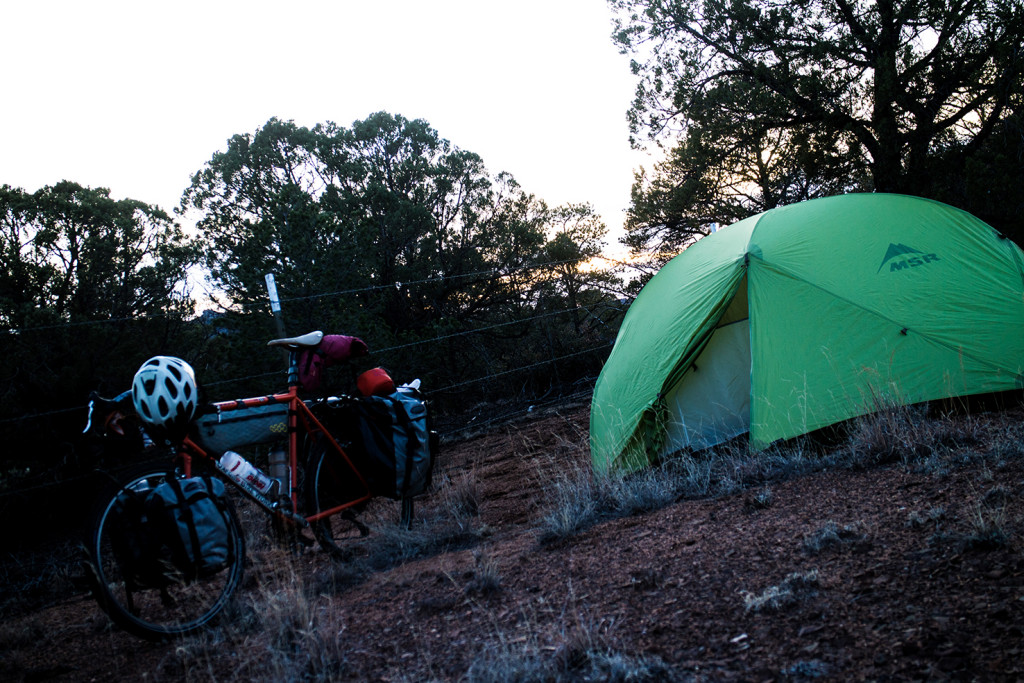 I’d been looking forward to the next bit; the Gila national forest with a set of mountains in it, a nice change from desert. The only problem being I was a bit early — the campgrounds lining the way up were still shut from winter, obviously not many people are as daft as yours truly. This didn’t put the brakes on the idea though; I can squeeze through the side of a gate and seeing as though it was almost sunset, I had no choice in the matter. Except when I noticed the bear locks on the bins, and when I spotted the bear tracks by the river. It was at this moment I realised I wasn’t the top of chain, nor was I the biggest thing in the forest. Suddenly I decided to reminisce about camping in Western European forests where you ponder straight in, find the nicest looking stretch and pitch up. There’s no worrying there. Nothing has big teeth and claws. The closest I ever came to an incident with wildlife was when a deer panicked and nearly ran into my tent.

Maybe campsite two would be better. 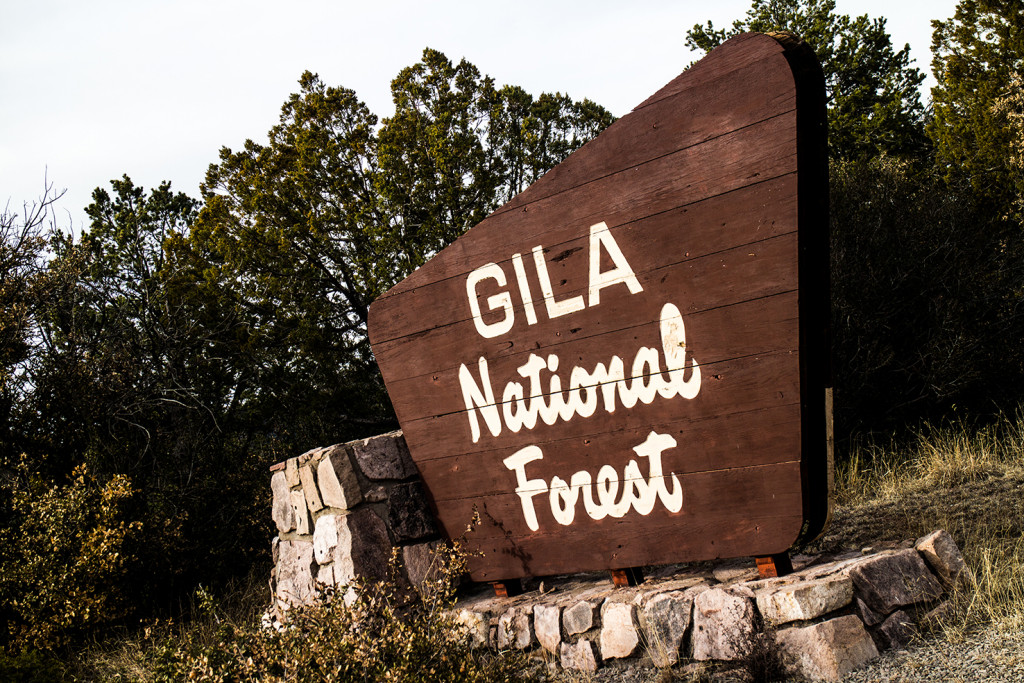 Fortunately I met an old hippy lady who was walking her Siberian Husky who told me it was too cold for bears, they were all sleeping, too cold for anything infact. Except idiots.

Time to pitch up and settle in for some cold temperatures.

The lady wasn’t wrong; I didn’t get hassle off any bears. I did manage to get a puncture though, which I had to fix in minus ten. Not only that, the valve on my Thermarest began to come loose. Joe Pesci levels of profanity don’t even come close. Afterwards I managed about ten meters uphill before stopping to blow into my gloves in an attempt to defrost them when a bloke pulled up.

He hurled a packet of Hot Hands from his window, some kind of thermal warmer. I gave them a shake and stuffed them inside my gloves, which was harder than you’d think when my fingers felt like parsnips. Twenty minutes later I had to take my gloves off. 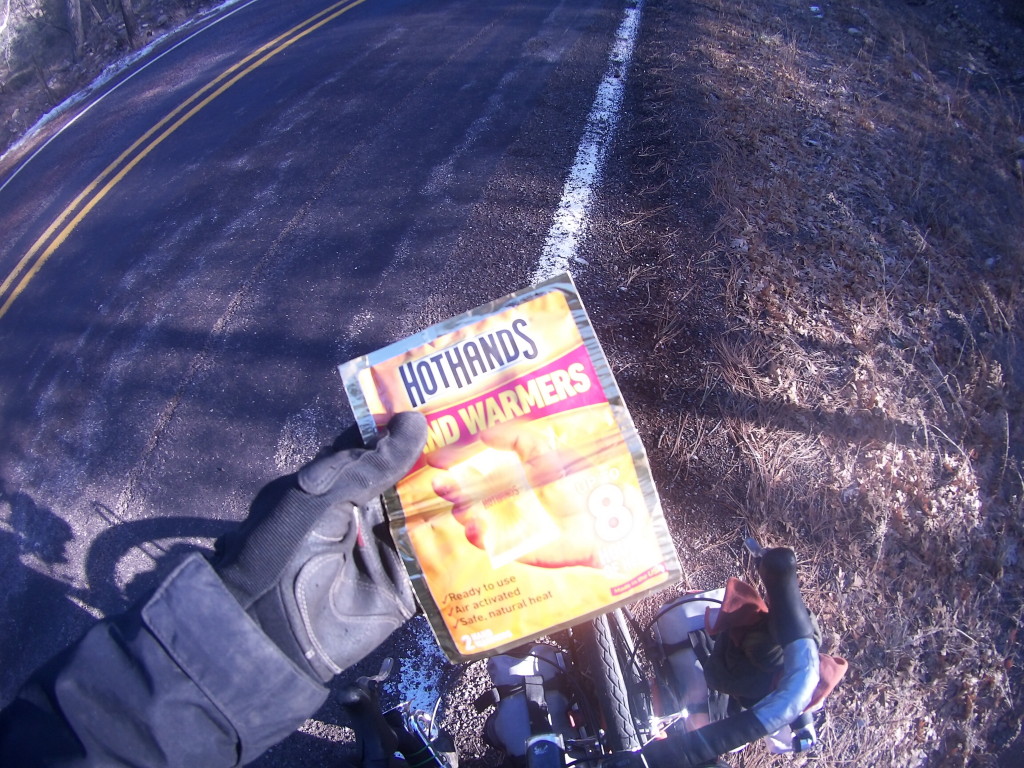 I’d have been happy with Warm Hands.

A bit of post-research told me Emory pass is the highest point on the Southern Tier route. It’s a decent stretch; some good views and nice roads going up, certainly doesn’t feel as high as it sounds, but then again, everything’s measured in feet here, which always manages to fool me into thinking I’m heading towards Everest. 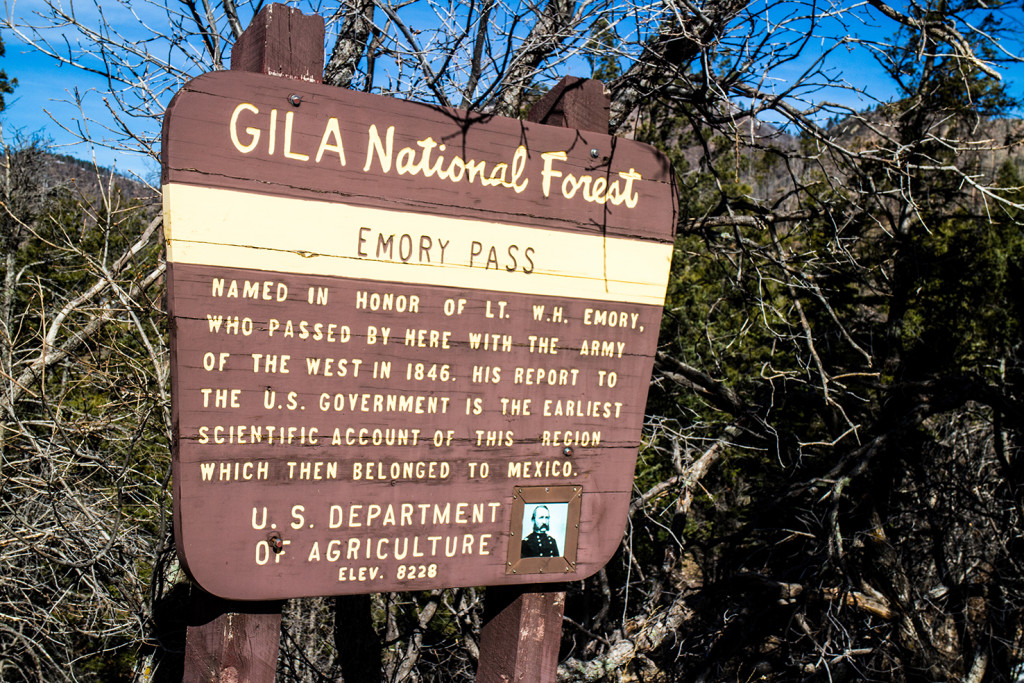 Turns out Emory was the first bloke to take a shortcut. 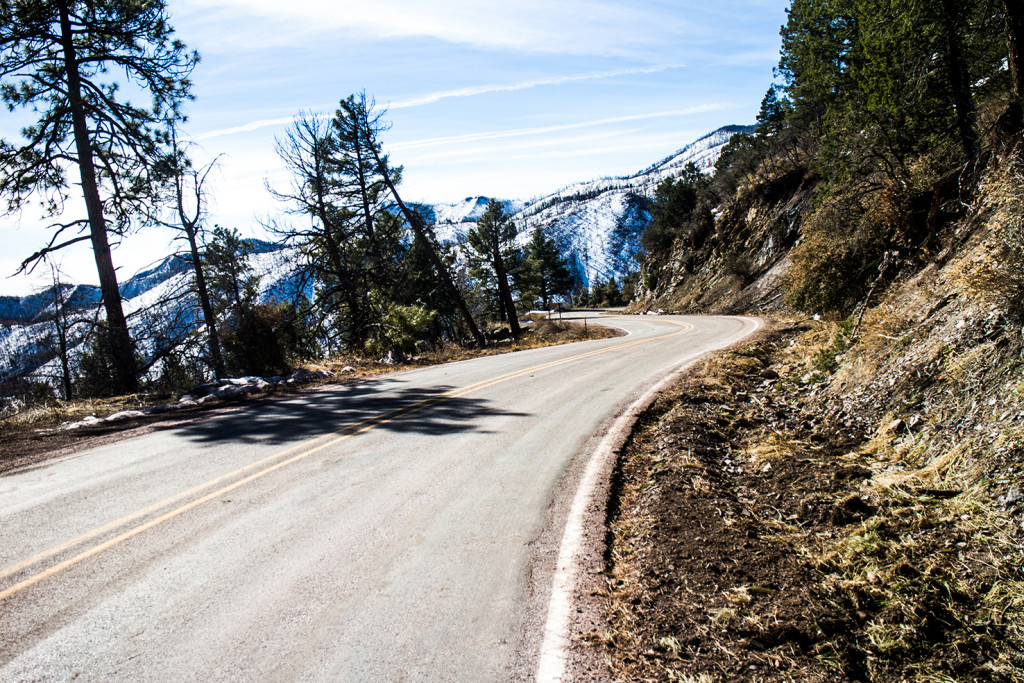 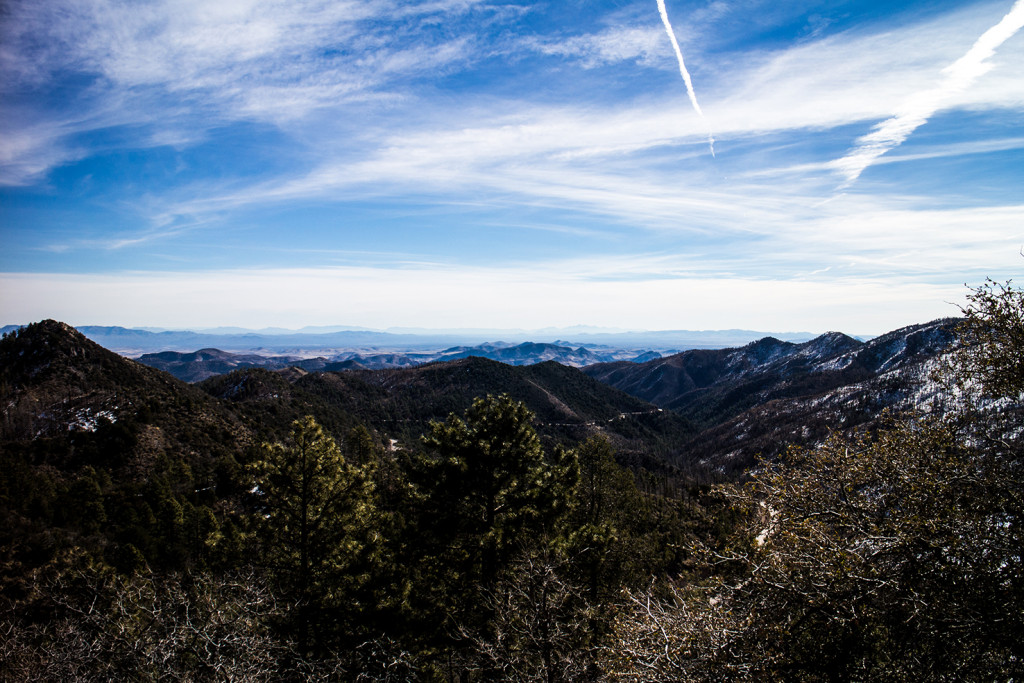 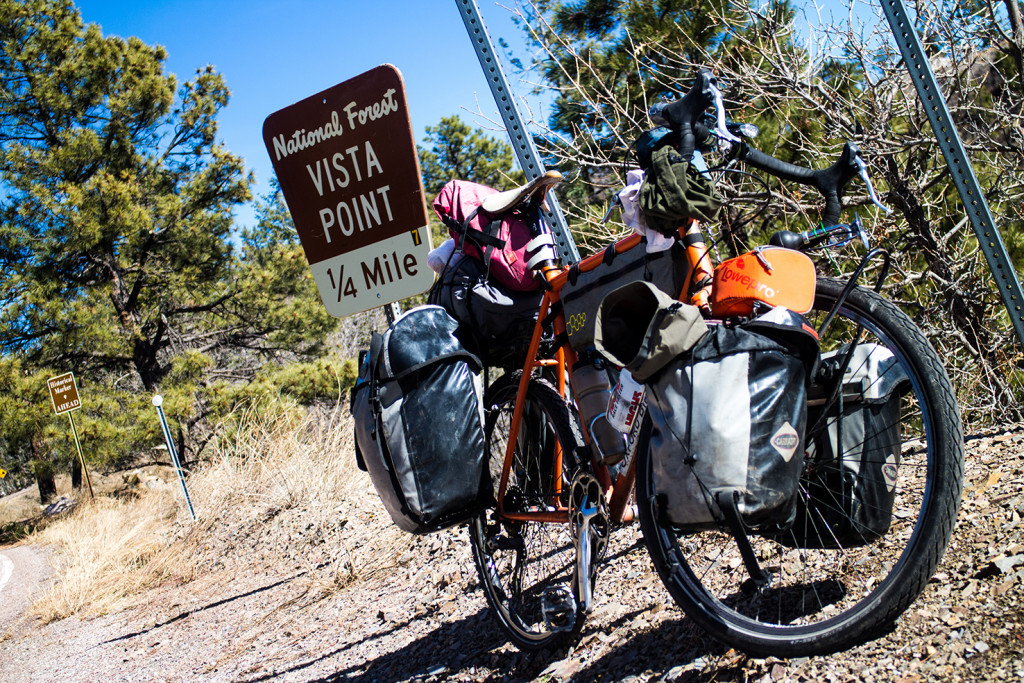 With a name like Truth or Consequences you kind of expect the place to be pretty cool. It’s not. It’s a run-down dustbowl, not too dissimilar to every other town I’d been in recently. Even the story about how it became Truth or Consequences is awful. Apparently there used to be a radio show way-back-when, called Truth or Consequences, and the station broadcasting it ran a competition for the first town to call in to be renamed after the show. The mayor of Hot Springs, New Mexico had the quickest fingers and his town got a new name. 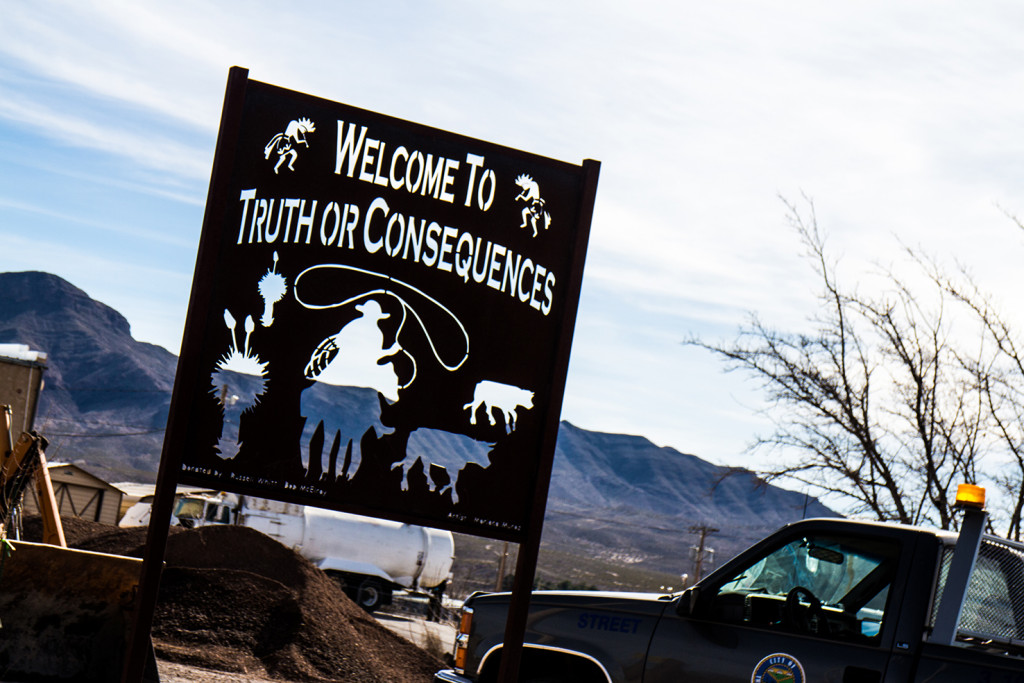 It was time to head South to Texas. The last stop in New Mexico was Las Cruces. I didn’t really want to stop there to be honest but sometimes when you’re trying to find a camping spot the stars just don’t align. For the entire day the road was tightly followed with barbed wire fences, through farmland, then onto fields of pecan trees. 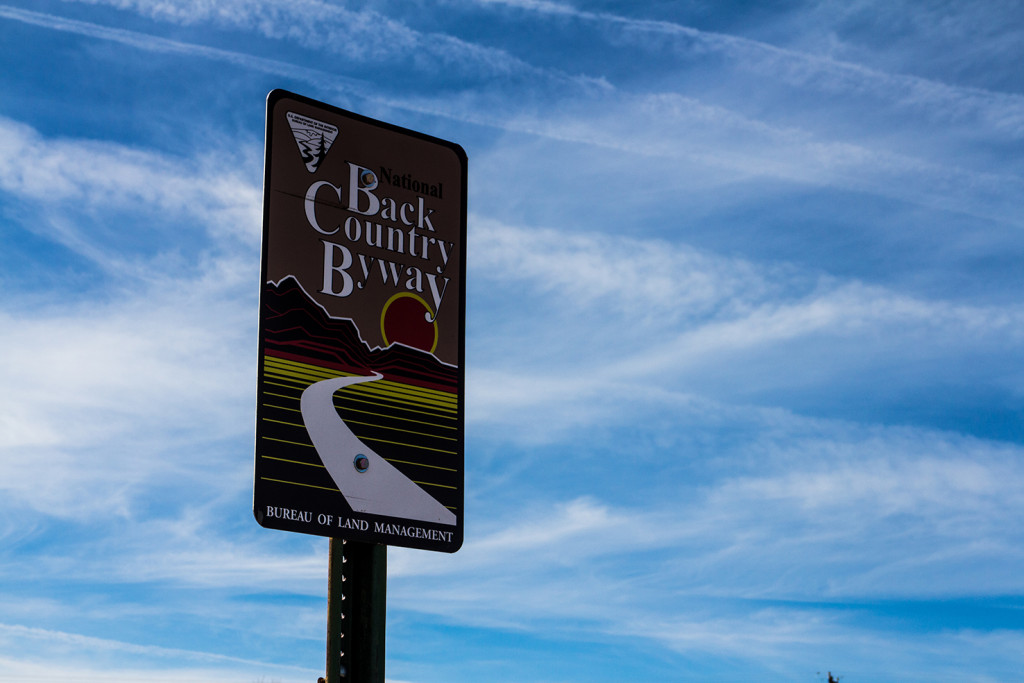 At least heading out of Las Cruces I managed to bump into Russell and Emily; a Canadian couple heading towards New Orleans. They were also staying at the same Warmshowers hosts as me – Kirsty and Erin, so I had some riding buddies up to El Paso.